Time to Include Aspirin in Cancer Prevention? Yes or Now

Previous Next
Time to Include Aspirin in Cancer Prevention? Yes or Now 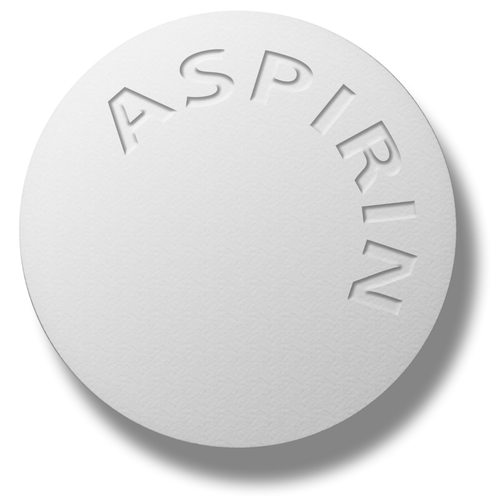 A new research by American Cancer Society scientists says new information displaying aspirin’s potential role in decreasing the risk of cancer death bring us considerably closer to the time when cancer prevention can be included in clinical guidelines for the use of aspirin in preventative care. The review, released  in Nature Reviews Clinical Oncology, says even a 10% decrease  in overall cancer occurrence  during the first 10 years of treatment could tip the balance of benefits.

“Previous guidelines have rightly cautioned that in healthy middle aged people the small risk of bleeding on aspirin partly offsets the benefit from prevention of strokes and heart attacks, but the reductions in deaths due to several common cancers will now alter this balance for many people.” Professor Peter Rothwell of the Department of Clinical Neurology at Oxford University adds: We can’t say with absolute certainty that there won’t be some unknown harm in taking aspirin for 30 years, but it looks as if there would be pretty large benefits in reducing cancer deaths.

The current report, led by Michael J. Thun, M.D., at the American Cancer Society says recently published meta-analyses of results from randomized trials of daily aspirin treatment to prevent vascular events have provided  evidence that daily aspirin at doses of 75 mg and above might lower both overall cancer incidence and overall cancer mortality. In six primary prevention trials of daily low-dose aspirin, randomization to aspirin treatment was associated with an approximately 20% reduction in overall cancer incidence between 3 and 5 years after initiation of the intervention and a 30% reduction during follow up more than 5 years after randomization. The size of the observed benefit did not increase with daily doses of aspirin above 75-100 mg. Especially, these meta-analyses excluded results from the Womens Health Research (WHS), a large 10-year-long trial of 100 mg of aspirin taken every other day, which revealed no decrease in cancer occurrence or death rate.